Buffalo Blazers paid $5,000 to join the second division of the league.

Many of the Blazers’ home games were shown live on International Cable channel 10.

After their relegation from the first division in 1975 Italo-Canadians earned promotion in the 1976 season, by winning the second division championship.

The Tigers had a total team budget of $70,000. $40,000 of the budget was used to import player. The club imported Haitian goalkeeper Paul Jacques; centre back Mick Jones who had played for Derby County, Notts County and Peterborough; midfielder Paul Walker, formerly of Wolverhampton Wanderers; Haitian winger Jean-Robert Lacossade; and former Fulham-forward Barry Friend. After the season Barry Friend joined Wimbledon and helped them earn promtoion to the Football League. Walker joined Huddersfield Town. 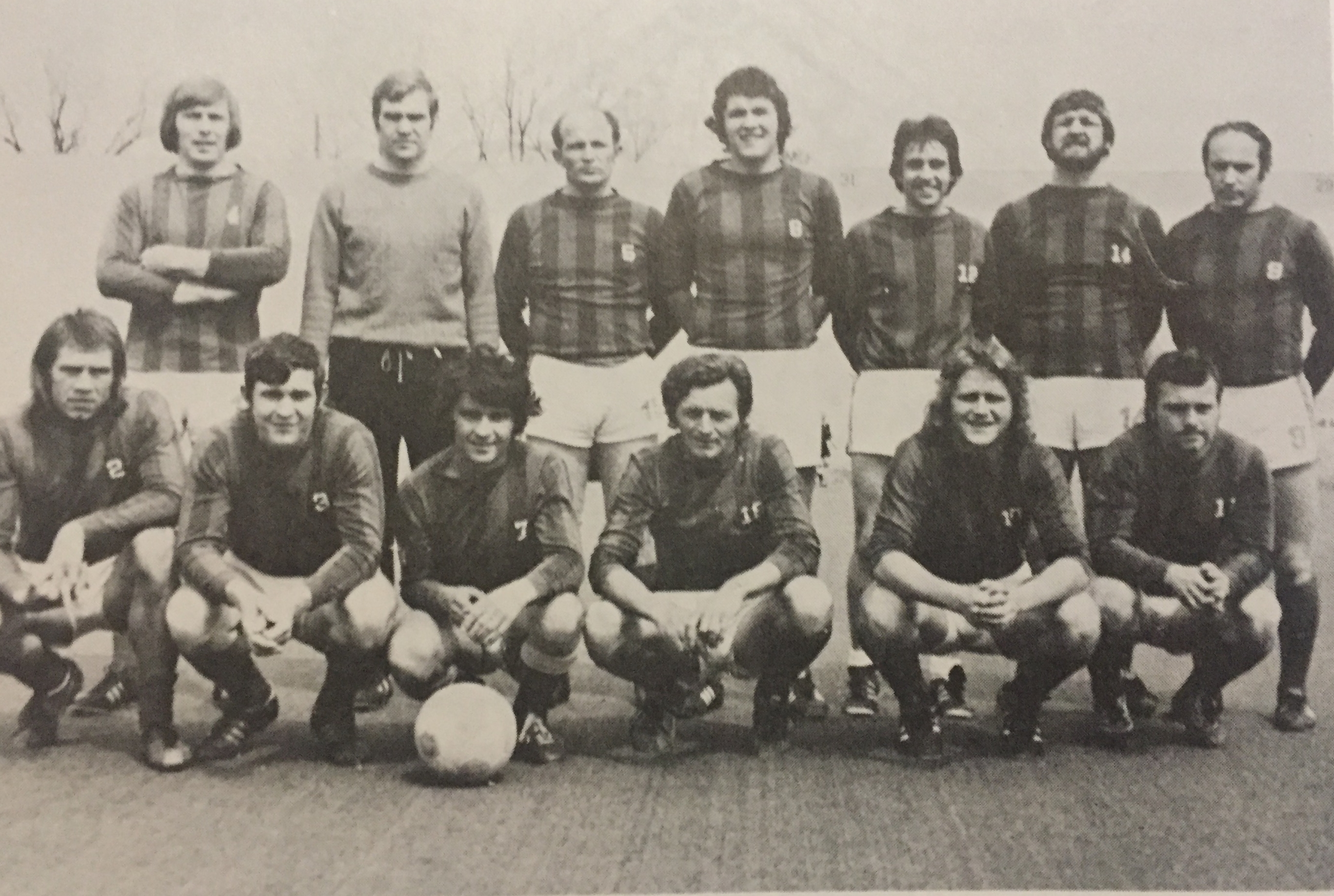 Oakville United changed their name to the Toronto Falcons prior to the season.