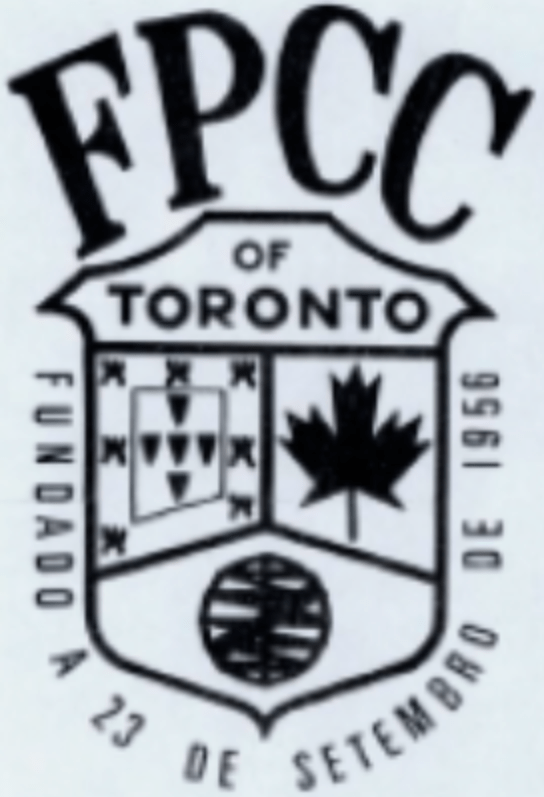 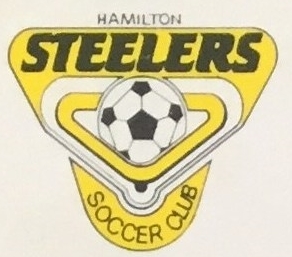 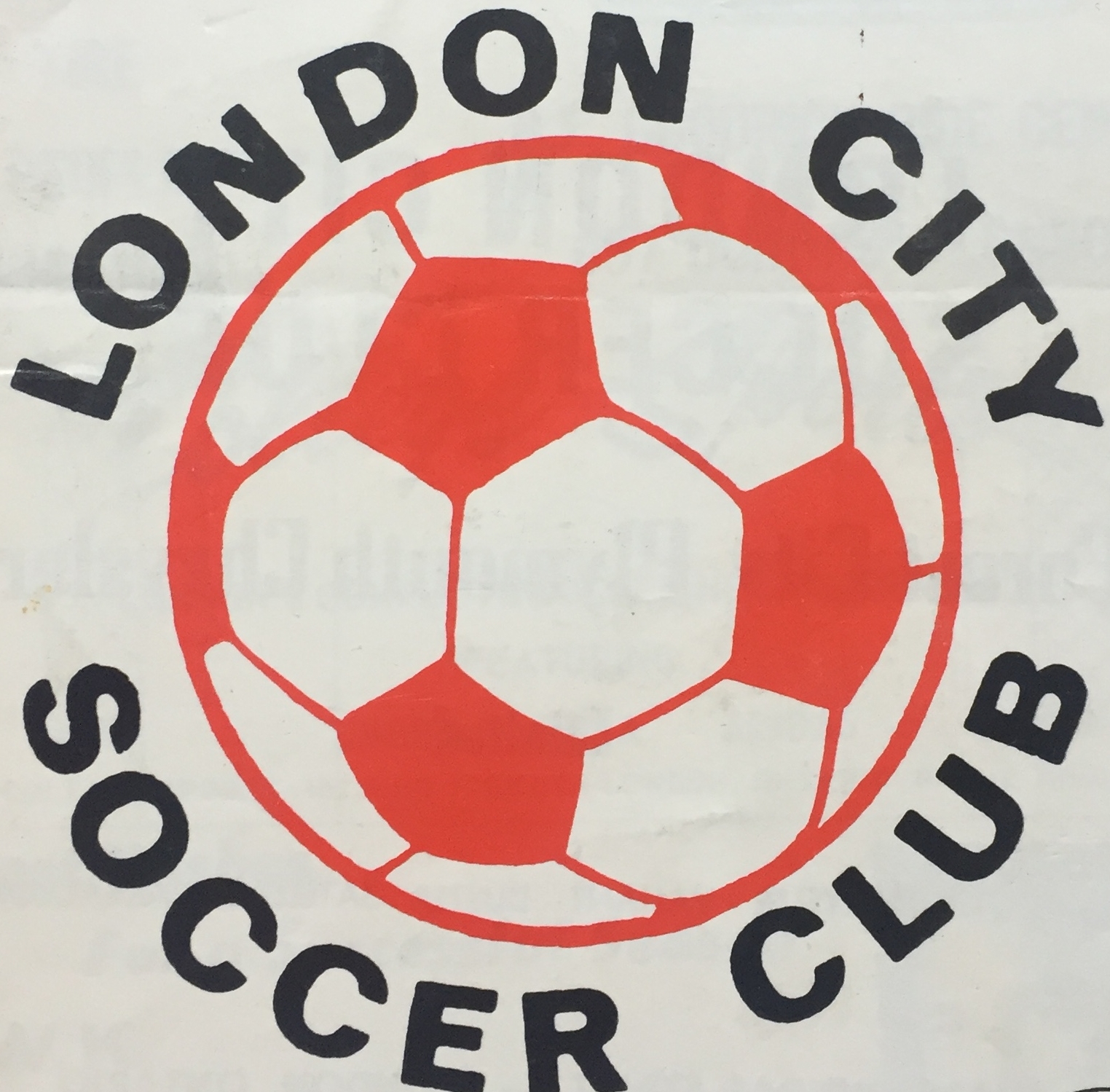 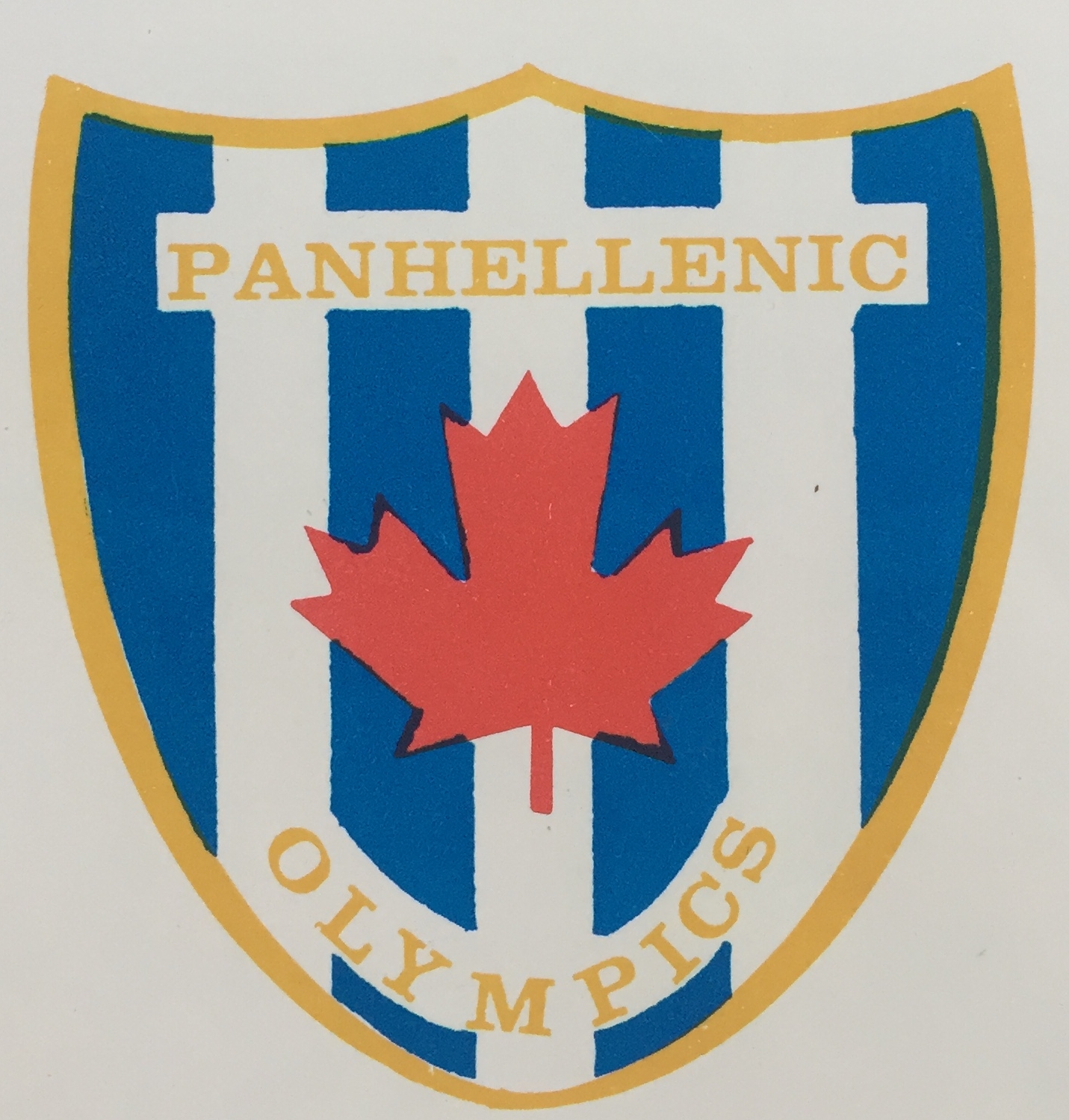 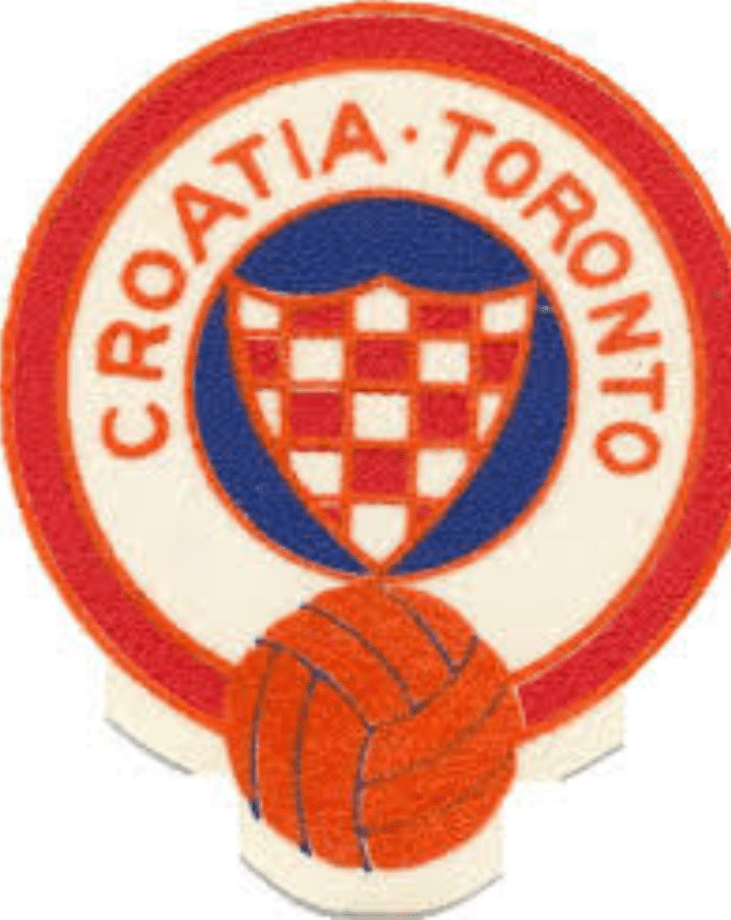 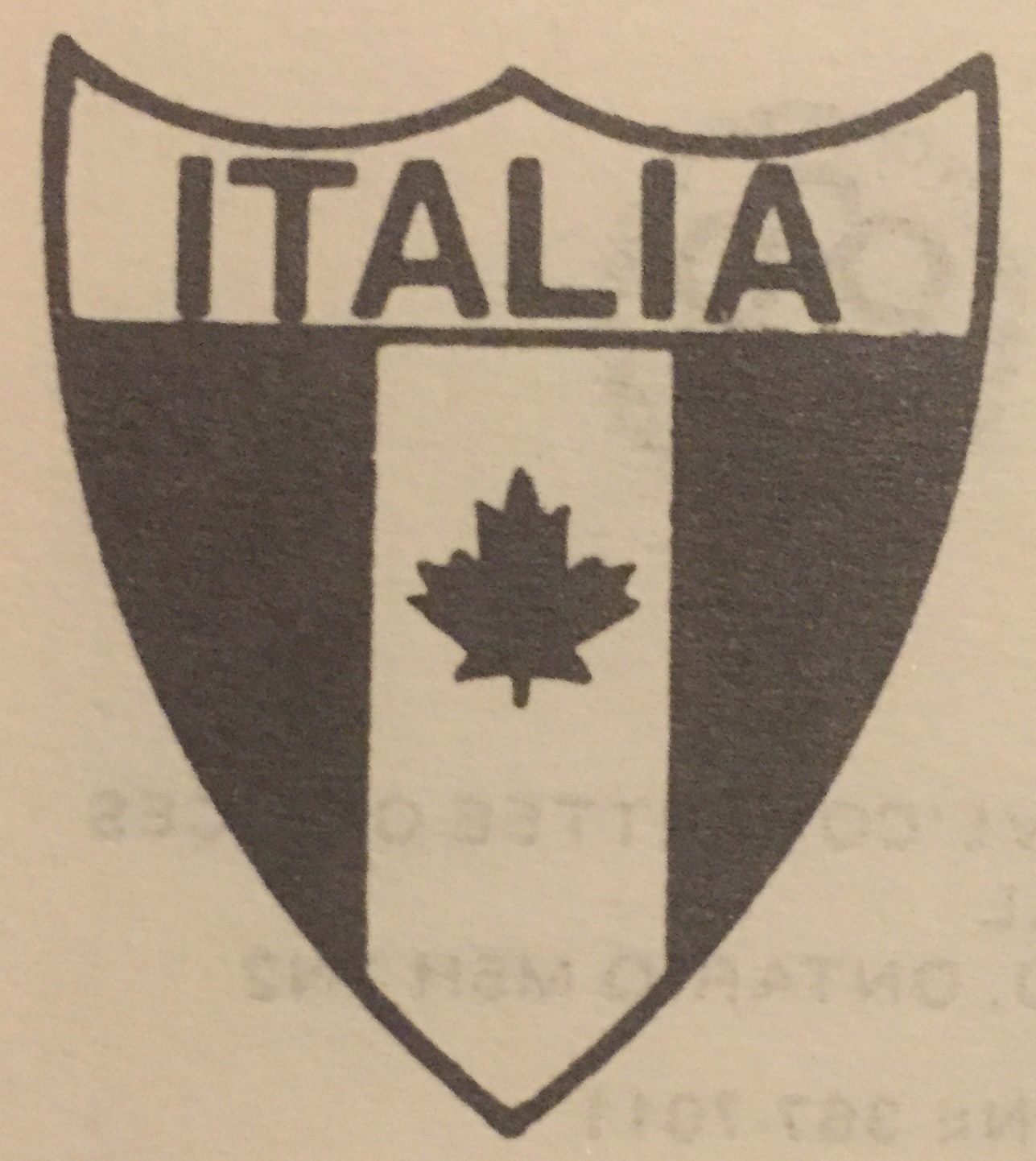 Much due to the the sound goalkeeping of Costas Mosgopoulos  and the goalscoring of Chris Lamis Panellenic won the league championship. Toronto Italia hired Omar Sivori as their coach. Sivori was a former Juventus star who was the European Footballer of the Year in 1961. Led by their strong forward-line of Hector Marinaro, Joao Moniz and Ed McNally they finsihed in the second spot. Former NSL star player Jorge Piotti coached Dinamo Latino to a third place finish.

Hamilton Steelers joined the ill-fated Canadian Professional Soccer League before the season started. They however kept a reserve team in the NSL. When the CPSL folded the CPSL players returned to play for the NSL team.

After the season London City left the league and London Marconi took over the franchise in London, Ontario.