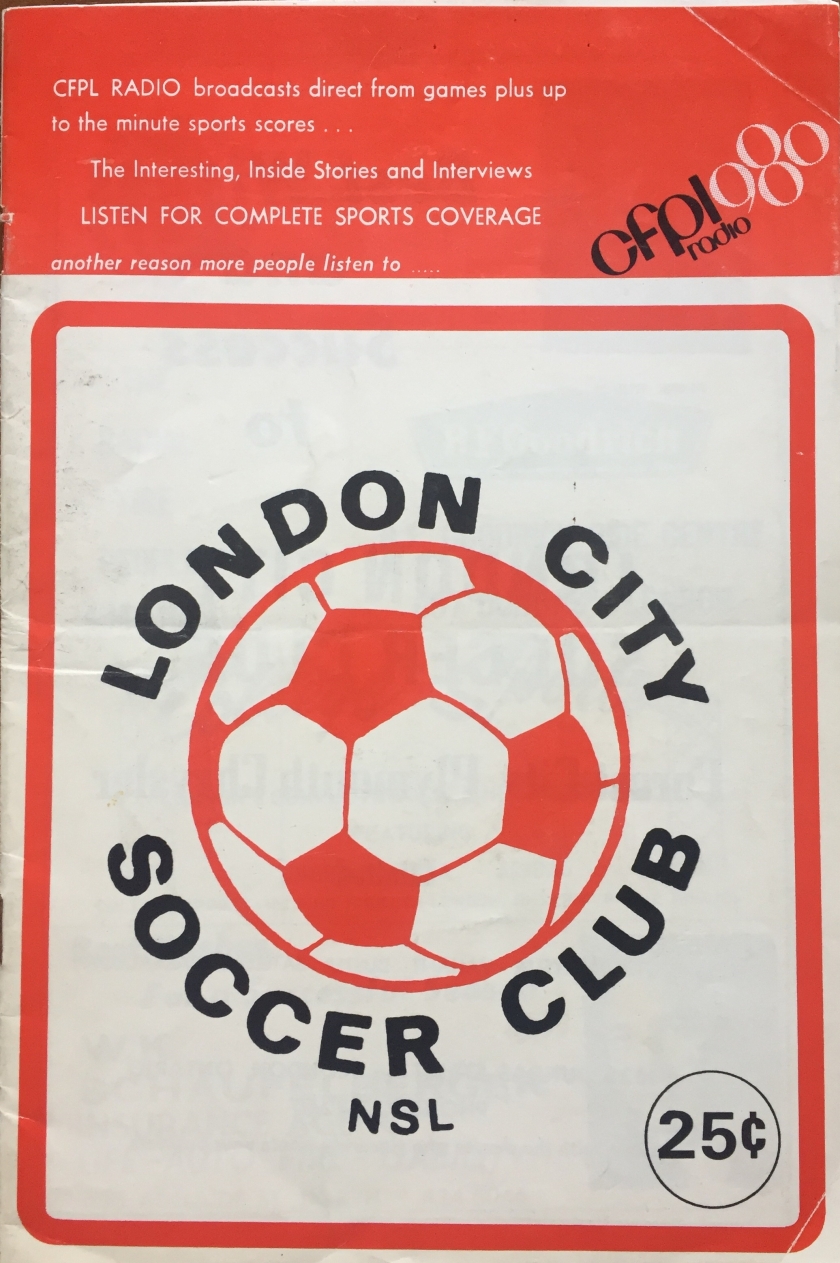 In January 1973 Hamilton Apollo decided to change their name to Hamilton City.

A new Montreal Cantalia club joined the league. Previous versions of the Cantalia club had been members of the NSL in the 1950’s and 1960’s.

Toronto Croatia qualified for the third round